Classroom Behavior Management in the Classroom

Student Behavior Intervention is all about understanding WHY students are misbehaving and what you can do about it! Teacher and student support are key!

Have you had a new student move in who has TOTALLY turned your behavior plan and classroom management on its head?!?! So often, students who move in mid-year have the ability to turn a smoothly running class into chaos!

Trust me, you’re not the only one who’s experienced this!

The new student that moved into my classroom turned my world upside down and became the focus of meetings, meetings, and more meetings. Data collection for student behavior intervention quickly turned into an hourly duty.

Believe me, I scoured the internet for classroom management assistance and behavior interventions to try. I read articles and strategies and put them into action with varying degrees of success. Ideas and strategies that started off successfully turn into mush after a day or so and my little guy adapted to it.

One thing that did help a bit was using hand signals with him. He was able to show me a signal and let me know when he was starting to lose it. I really liked that. When he forgot to flash me a signal, I tried to flash him one as a reminder. We had a system! 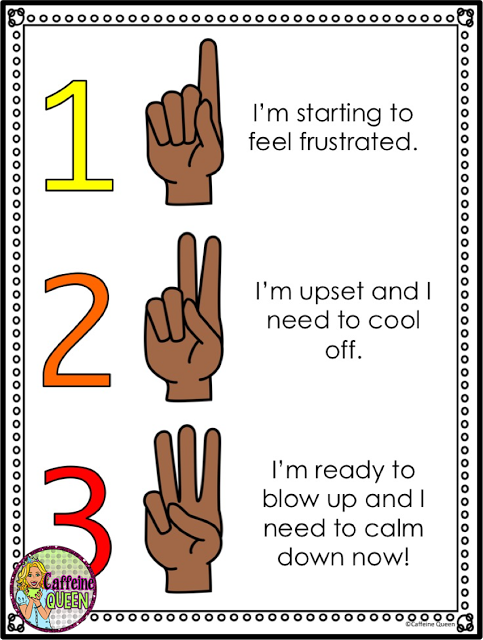 We had several signals that we used. Holding up one finger meant that he was starting to feel frustrated. I tried to either give him some space, or allow him to move around the room – like sharpen a pencil – some small little action that changed his focus and created a distraction.

When he flashed two fingers, that meant he needed a short break and a chance to get away from the source of his frustration. He knew that he had my permission to get a drink or take a short rest room break (believe it or not, he never abused it!)

Hopefully the problem would be solved before we got to flashing three fingers – because that would mean that he had lost it and I should expect trouble. I’ll be honest here – we hardly ever used the three fingers – usually because he had already lost it and it was too late. But, we did continue to practice using the fingers and signals.

It’s super-important to practice and model the signals while your student is calm and in a good mood. My student LOVED the attention and we practiced the signals every day. We took turns throwing out “What if . . . ” questions and answering them for practice. For example, he asked me, “What if someone sees me holding up my fingers and laughs?” We discussed and practiced how to be discreet, which was a fun lesson in itself.

I also asked him, “What if other students are already using these signals and you haven’t noticed?” That boggled his mind! “You mean other kids get mad too?” He couldn’t believe that other kids might have the same feelings of anger that he experienced. He still believed that his level of anger was unique to him. I explained that it’s HOW we handle our anger that is different.

He also filled out some journal-type writing pages. I worked with him to get his feelings down on paper. He didn’t have a very large support system – very few friends, no mother at all, and a father who was self-absorbed and liked video games a little too much.

He grumbled a bit about the writing, but he liked putting his pages together to form little book about his life. We decided that he was writing an autobiography that we eventually put in a nice binder when we got enough pages. He really liked feeling special and the program, plus the personal attention seemed to help.

I felt like we were making progress, but typically a few steps forward are accompanied by a few steps backward.

We also followed a behavior plan with my student. It wasn’t through the special education department, but I did work with my student, my principal, fellow teachers, and my student’s father to put the plan in motion. I felt better having documentation and a plan to follow.

If you need a behavior plan and kit, the posters, hand signals, and data collection forms that I used are available at my Teachers Pay Teachers Store.

Finally, for reading through this whole blog post, I’d like to offer you a small gift – a poster to remind students about their responsibility for their own anger.

Please comment below if you have any magic tricks for behavior management – I’m always happy to listen and learn! FIND ME ON TPT! 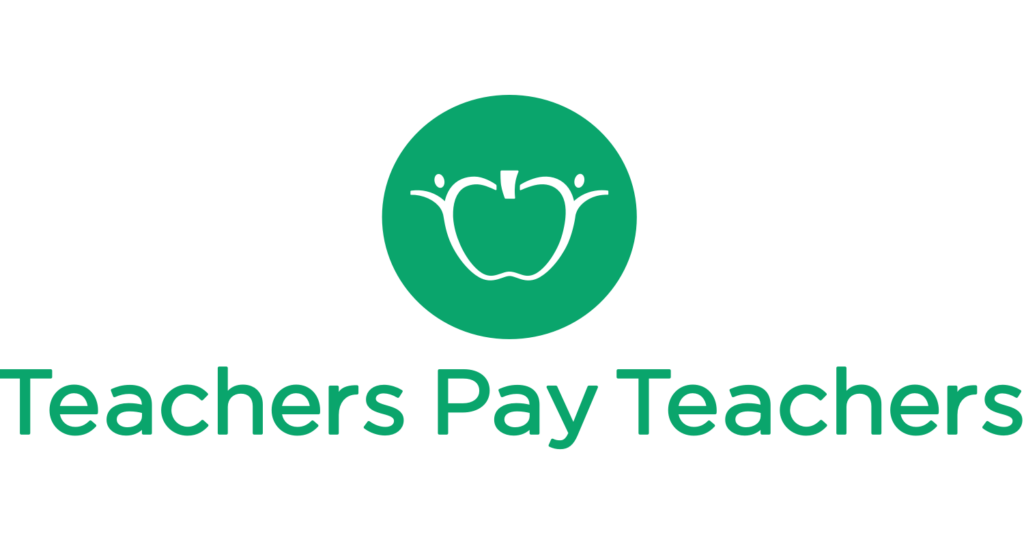 This site uses cookies to store information on your computer. Some are essential to make our site work. Others help us improve your user experience or to allow us to track behavior and user patterns. By using the site you agree to these terms. View the terms here.